Mdukatshani was established in 1964 under an organisation called Church Agricultural Projects(CAP).  This Identity continued till the 1990s. The changes in the political environment and laws led to a need to change the organisation identity so the name the farm had been given on arrival in 1975 was adopted. ‘Mdukatshani' the place of lost grasses.

To read  the history click here for the .pdf document.

Three separate Trusts were established to reflect the different parts of the organisational work. These trusts have different objectives but the same trustees, they are the Mdukatshani Rural Development Trust (MRDT) No IT757/2010/PMB, the Mdukatshani Craft and Welfare Trust (MCWT) No IT755/2010/PMB, and the CAP Trust No IT756/2010/PMB, which owns the 2500 hectare farm that Mdukatshani is based on. 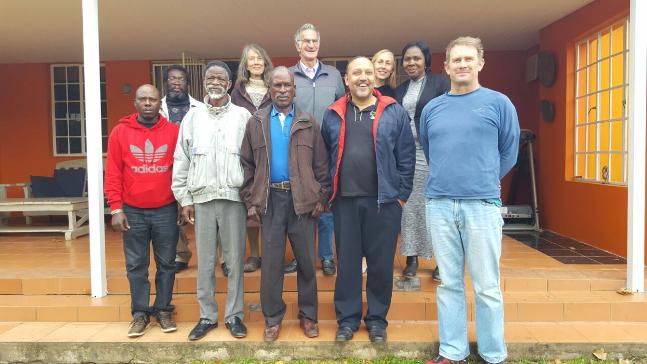 The board and management team.

Mdukatshani is split into two programs. The Development project has 10 full time staff members headed up by Rauri Alcock.   And the Craft and Welfare project managed by Creina Alcock supported by three permanent staff members and employing over 100-part time crafters. 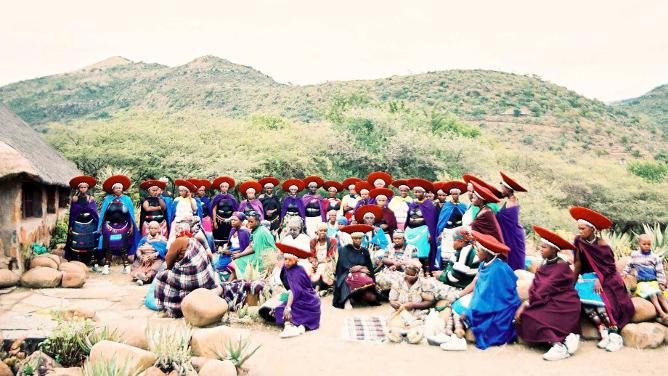 Mdukatshani projects are based on a group of  farms that was bought for Mdukatshani by the Anglo American Group Chairman's Fund in 1975 to be managed and held on behalf of the surrounding communities.   These three farms Lorraine, Koorn Spruit and The Spring are a total of 2500 hectares. Mdukatshani has transfered 1800 hectares of the land to the two communities of the Mashunka and Ncunjana wards.  The plan is to retain a small piece of 200 hectares for the project base.

Here is a map showing the land and the future boundaries.

Here is a map showing the location of the project in relation to the province.